Marco Chenevier returns after winning last year’s 1st Prize Award with an extended performance of a hilarious and poignant show highlighting the perils actors face in a country blighted by financial austerity. Tonight is the night, it’s show time. But the tech and lighting crew have gone missing. The answer lies in the audience’s hands. The outcome is uncertain but the show must go on. TiDA was created in 2005 and work in a theatre and dance context oft with a political and social language.

Supporters
MIBACT – Ministry for Culture, The Education and Culture Department of the Aosta Valley 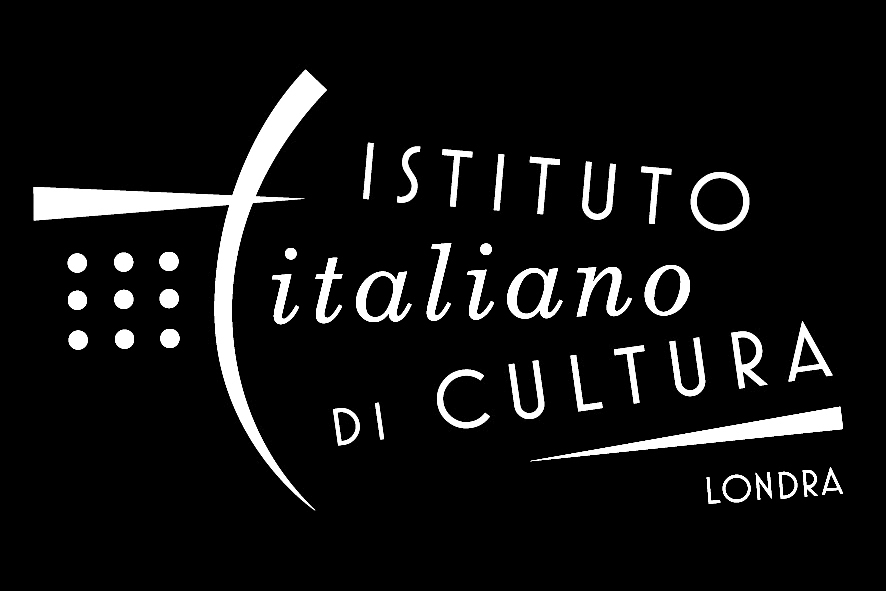